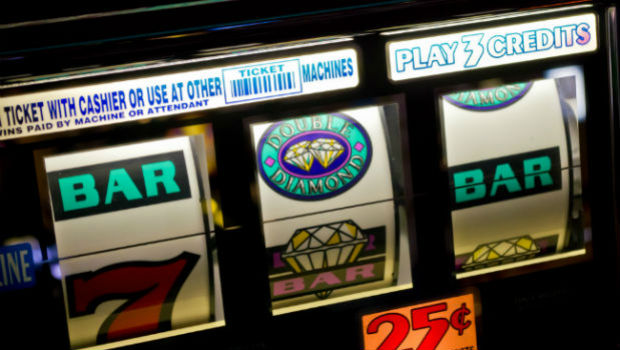 If there's one thing we love as humans, it's creating myths and legends about almost everything. From the Loch Ness monster to the Yeti, these often fun stories can sometimes be taken a bit too seriously. As it happens, even the humble casino slot machine hasn't been immune to a few flights of fancy when it comes to ways to win. While these may not pertain to online slots, below are some of the most common misconceptions about slot machines in general and why they're not true.

There are Hot and Cold Machines

Quite a common myth, this one. Some people firmly believe that certain machines are rigged to lose more often than others. Another aspect of this belief says that the casino or establishment is keeping an eye on who's playing which slots and is able to flick a switch to make a slot payout (or not).

This isn't true, for two reasons. First of all, as is the case for every game in a casino, the house already has the edge. You can bet your last coin that slots wouldn't even be in casinos if they didn't provide the house with a steady form of income. Of course, this has to be regulated and be within gaming commission guidelines so it's not completely impossible for players to win, but the simple fact is there's no need for a casino to create hot or cold machines.

Secondly, they couldn't even if they wanted to, as all slots are ultimately only controlled by the manufacturers and designers, not the casinos. There's no way a casino can alter the return to player percentage or amount a machine can pay out.

Slots Only Pay Out After X Amount of Players/Time

If you've ever had a friend who played the slots in a pub, you've probably heard the old story about how they knew someone who would clean up on the local bandit by simply waiting for a certain amount of people to play until the machine was 'ready to win'. This is completely untrue.

Every slot is designed to pay out based on a certain probability determined by a random number generator. This means that it's theoretically possible for any slot to pay out a jackpot twice in a row, although it's extremely statistically unlikely. This also means it's not really possible to predict when a jackpot spin might happen, especially only based on how many people have played or how much money has been put into the machine.

Again, this would make it far too easy for punters to win, which isn't really in the interest of the house.

The idea that certain players are just better at playing slots, or have more luck, is another common myth you'll hear at some point if you're a casino regular. It might be old Mrs Jones always seems to clean up, but what you might not be seeing is that Mrs Jones is in the casino 24 hours a day playing constantly, which simply increases her chances of a few wins. No one is going to mention the €1000s she's pumped into the machines to get those wins, either.

While there's certainly an element of skill involved in playing slots – especially when it comes to more complicated games that have a number of game modes and bonus features, the random number generator is still the overriding factor. At the end of the day it all comes down to luck – skill can perhaps give you an edge in 1 game out of a few 100, but it won't ever be the deciding factor as to whether you win or not.

There are many more myths out there too, but these are perhaps some of the most common. Now you know what they are, you can enjoy slots for what they are too and forget about donning your tinfoil hat or carrying that lucky shark's tooth with you every time you play. Just remember – while you do always have a chance of winning, in the end, all slots are always going to be set up to favour the house.

That doesn't mean you'll never win that progressive jackpot of course, but it does mean that if you do, it'll be down to catching the RNG at the right time and not much else. While online slots don't tend to suffer from the same superstitions, they do work the same as physical slots in most respects, which is worth keeping in mind.

Now that you're all caught up on misconceptions about slot machines, be sure to check out our breakdown of the best slot machines inspired by TV shows! 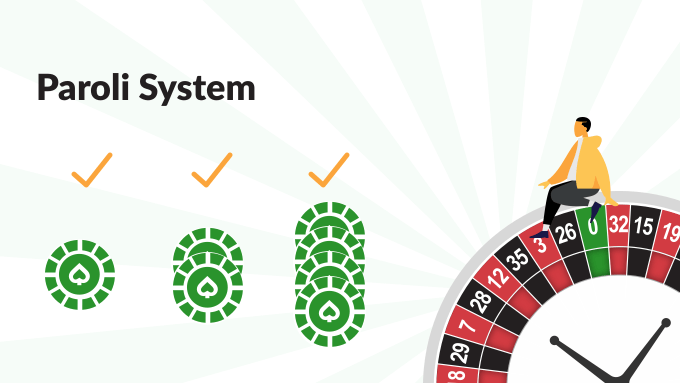