We all dream of winning big, whether it's on slots, playing poker like pro, a well-placed bet, or the lottery. With a jackpot of €190 million, the upcoming EuroMillions has the potential to be one seriously life-changing event. Just in case you haven't spent those occasionally slow afternoons at work daydreaming about the intricate and extensive ways you'd spend those winnings, we've compiled a handy go-to list that'll have you living the life of the super rich in no time. It never hurts to be prepared, after all. 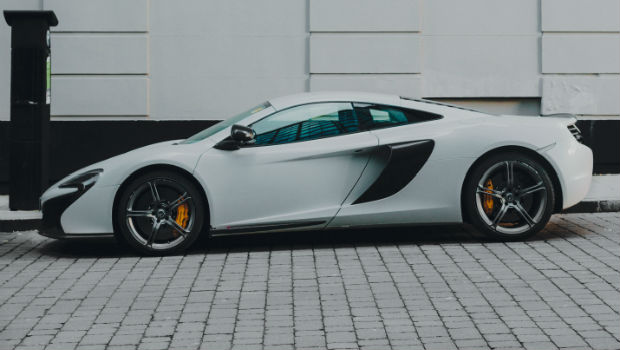 Nothing says you've just won over €100 million like a supercar. They're one of the ultimate statements of wealth. You've just won €190 million, so there's almost no reason not to have a fleet of gleaming roadsters gracing your private grounds or expansive mansion driveway (more on this later).

Given your newfound monetary resources, there's also no reason not to buy the most expensive car you can. Enter the Koenigsegg CCXR Trevita. Costing an eye watering $4.8 million (or just under €4 million), it not only looks like it's unnecessarily fast, it is. It'll get you from 0-60mph in under 3 seconds and easily clears 250mph at top speed.

If the ultra-sleek lines and insane performance isn't enough, it's about as exclusive as it gets too. Only two of these were ever made due to extremely high production costs. Not very practical for a run to the supermarket of course... but, then, you've got the helicopter for that. 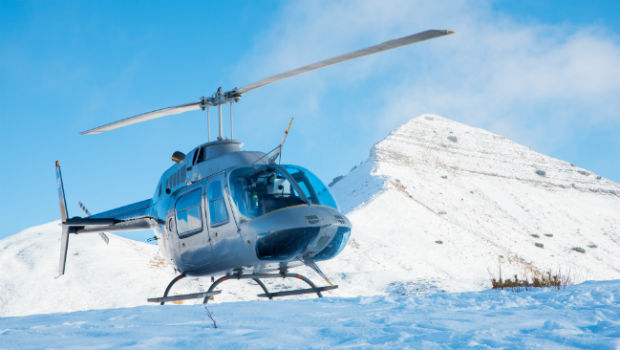 One of the great things about winning a €190 million jackpot is that even if you have no idea how to fly a helicopter yourself, you can hire your own personal pilot without making much of a dent in your finances. There's a range of palatial transport available for those with the cash to blow, with enough space to transport you and your entire extended family.

An Airbus H225 Super Puma will set you back around €22 million and features galleys, lounges and enough room for over 20 passengers. It's perfect for partying in the clouds and a favourite of the world's elite. Granted, you'll need a football pitch to land it on, but you can always buy one of those too. 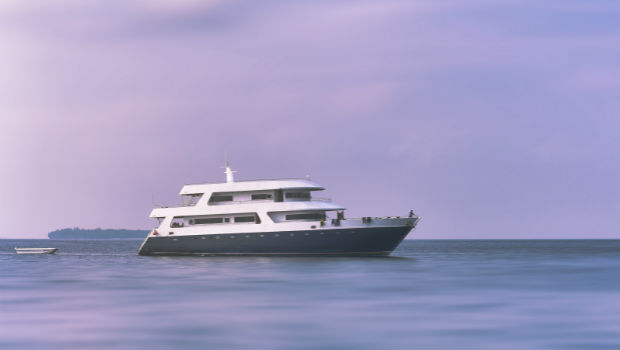 A much better alternative landing spot for your chopper than a football pitch is your own luxurious ship. Cruising the seas is another time-honoured tradition of the rich and famous.

While plenty of celebs and successful people across the globe might be able to afford a charter, only the richest of the rich can front the readies to actually own and run one. Some of the most expensive yachts are literally worth billions, but as the new lucky recipient of almost €200 million, you're still well in the running.

Something like the Silver Fast, an aluminium built 77-metre motor yacht will set you back around €70 million and features multiple lounges, outdoor dining, a helipad, luxury bedrooms and a cruising speed of 22 knots. That still leaves you just over €100 million change for stocking up on champagne and caviar for a never-ending ocean cruise. 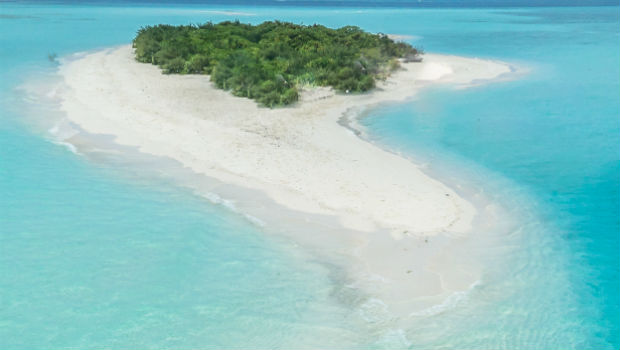 Now you've got one of the fastest cars on the road, the largest helicopters in the sky and a luxurious ship to sail the seas, the only thing left is having a nice place to park them all. You need a private island, obviously. Simply head to Rightmove (perhaps surprisingly) and you'll find Ronde Island in Grenada going for $100 million.

A 2000-acre paradise that's also only a few miles away from Grenada is the ideal place to start developing your super rich eccentricities out of the public eye. It's the perfect place for fishing, diving and swimming thanks to stunningly clear waters and crystal-lined cave networks. 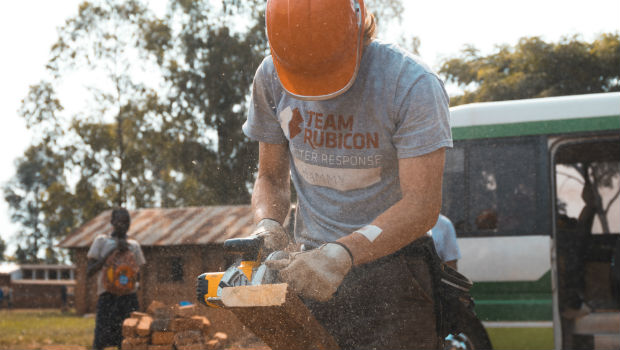 As truly amazing as owning any of the above would be, perhaps one of the most satisfying things to do with a fortune is give some of it away to help others. Last year, for example, billionaires Jack and Laura Dangermond donated $165 million to the conservation of coastal land in Santa Barbara, CA.

Oprah Winfrey has consistently donated huge sums to both her own charitable foundations as well as contributing to everything from tree planting initiatives in Africa to the aftermath of Hurricane Katrina.