CasinoSource.ie
» guides »
The Four Oldest Casinos in the World

The Four Oldest Casinos in the World

Gambling is almost as old as humanity itself. People were wagering on dice before we'd even developed the written word; even poker is based on a 17th century Persian game called As-Nas. Playing cards themselves dates back to 9th century China. For good or ill, wagering is something that's long been embedded into societies across the world, throughout the ages.

Nowadays, the first place we probably think of when we hear 'casino' is Las Vegas and the towering, brightly lit neon buildings that line the strip. But casinos were being built well before Las Vegas became the world's gambling mecca. Here are some of the oldest still standing – well worth a visit for their enigmatic histories alone, not to mention a spin or two at the roulette tables. 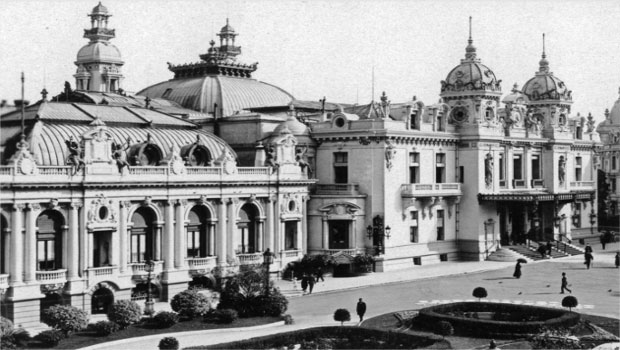 If you had to guess where one of the oldest casinos in the world was going to be, Monte Carlo would be an obvious choice. Given its history as a haven for the rich and famous, it's only natural that one of the most prestigious and historic gaming houses in the world would be found here. The Casino de Monte Carlo, also called the Grand Casino, has been running since 1856. You might recognise it in fact as the location of a rather famous fictional poker game played by martini swilling, Walther wielding MI6 agent James Bond, in the 2006 film Casino Royale. It's no less glamorous in real life, where you'll often see all manner of gleaming supercars and limos ferrying the ultra wealthy to the front doors. 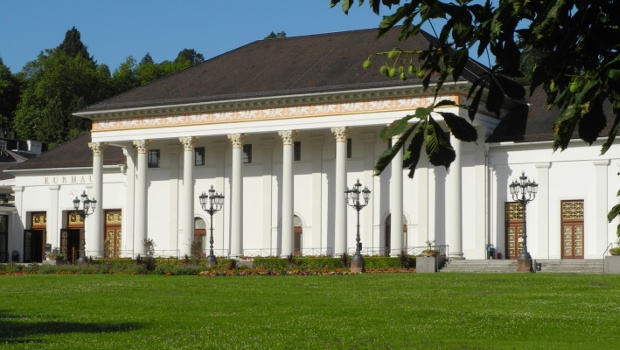 The swish columns and neo-classical design of Germany's Kurhaus Casino of Baden-Baden dates back to the 1820s, but it only really became a noteworthy casino from around 1834. This was partly helped by the fact that gambling was banned in France, so many aspiring French punters would head over the border to try their luck. The casino's reputation soon spread and it became an international draw.

You can still play in the casino today and it's quite an experience. Huge chandeliers and intricately painted wall murals decorate the main gambling hall and there are a number of smaller rooms where you can play classics like poker and roulette. Dostoyevsky and Marlene Dietrich were both regulars at the casino and the place is no less star studded today. 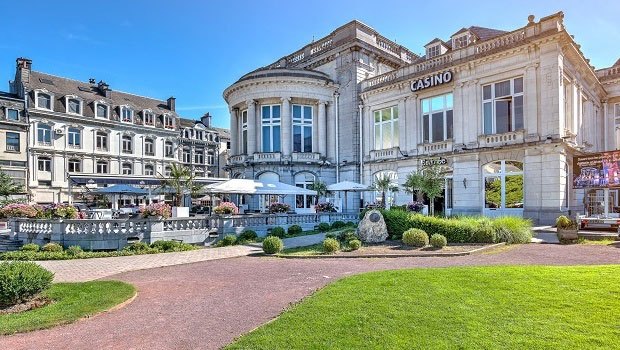 Despite its questionable claim that it's the world's oldest casino, Casino de Spa is certainly not wet behind the roulette wheels. Originally established in 1763, the casino has gone through a number of transformations in the last few hundred years. In 1918 it was rebuilt after fire damage, but lost none of its style and charm. Run by the Circus Casino Spa Group since the early 2000s, Casino de Spa is still a vibrant place to spend an evening with lady luck even after hundreds of years. There are some slightly more modern offerings than you might have found at the casino a few centuries ago today of course, including slots. Tournaments are regularly hosted there too. 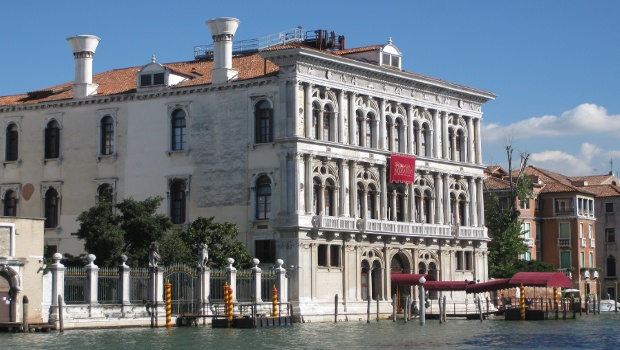 Officially the oldest casino in the world, Casino di Venezia opened its doors to the citizens of Venice all the way back in 1638. Interestingly, the building that the casino now occupies (a palace, no less) is also the final resting place of composer Richard Wagner. While the casino itself was founded in the 15th century, it only moved into the current building in the 1950s.

It might have a long-standing legacy, but you won't find anything stuffy about the casino itself. It's packed with just as much cool lighting and modern décor as it is with historical elegance. There's an onsite restaurant and you can even get a free water taxi ride to the door. If ever there was a reason to visit Venice (apart from Bellini), this is it.

So, there you have it. If you're looking for a slightly different kind of casino experience that's as much about the local culture and history as it is star spotting and (hopefully) grabbing a big win, any of the above establishments will deliver their own particular brand of suave style and atmosphere that can only be won through centuries of gaming and gallivanting.