CasinoSource.ie
» guides »
The Funniest Bets Ever Made

The Funniest Bets Ever Made

Some people will bet on anything, from politics to the Big Brother final, but there are some things that are just not meant to be wagered on (Big Brother finalists arguably among them). Of course, that doesn't stop someone from trying. Here are five of the funniest, darkest, strangest and downright idiotic bets ever made, which will hopefully serve as a reminder of why it's best to stick to betting on activities that don't involve the end of the world, tasers or olives. 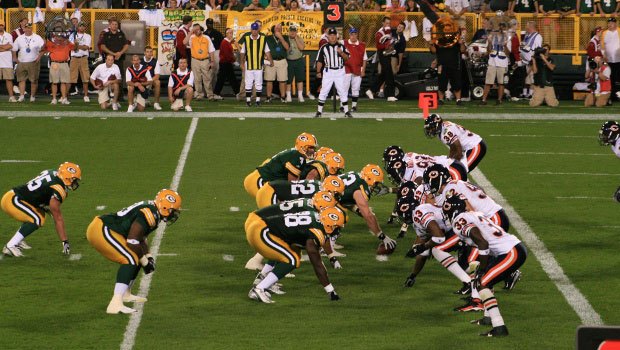 Sports rivalries can always get a bit heated on the night of a big game, even if it’s a friendly form of friction. Married couple John and Nicole Grant were in a local bar in Wisconsin, watching the big Monday night game between the Chicago Bears and Green Bay Packers. After what can only be presumed to be one too many drinks, the couple took their sports rivalry into the world of the wager. They agreed to a bet that stated whoever's team lost the game that night would become the willing recipient of electric shock by taser.

The Bears won, so the couple and their friends headed into an alley near the bar so that loving husband John could shock his wife. Despite laughing during the first shock, Nicole was soon on the ground writhing as 50,000 volts circulated through her body. Once wasn't enough for John either apparently, as he decided to shock Nicole twice more before she called the police. John was then arrested for carrying an unlicensed taser.

The One Inch Punch 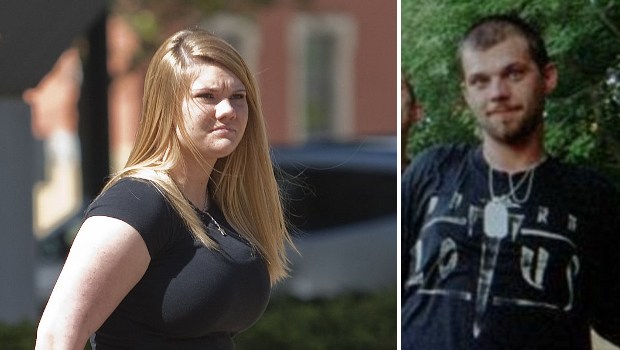 More tragic than anything else, this wager is a cautionary tale of chest beating masculinity. US rapper John 'Fatboy' Powell was at a party in 2010 when (again, after what we have to assume is one drink too many) he bet $5 that he could take a punch in the face from any girl at the party. Tiffany Startz, 22, stepped up to take her shot. After planting one right in Fatboy's face, she said Powell congratulated her on a nice job. He then collapsed and was rushed to hospital, where he died from a brain injury as a result of blunt force trauma and a burst artery in his neck. Startz was sent to trial for homicide, but later acquitted of all charges. All that for $5 no one even got to collect. 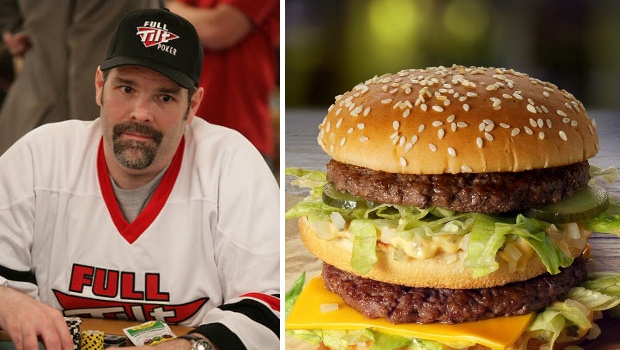 When you make a bet with a professional gambler, you better be careful – even if you're a professional gambler yourself. Poker player Howard Lederer, aka 'The Professor', is known for being a vegetarian. Fellow poker player David Grey thought he could make a quick buck off this fact and bet him $10,000 he wouldn't eat a 100% beef hamburger. Big mistake. Not only did Lederer happily chomp his way through the burger and collect his $10,000, he then counter bet Grey, who hates olives, double or nothing if he ate some of the aforementioned salty snacks. Grey refused and Lederer took home a cool $20,000 for eating lunch (which presumably was paid for by Grey too). Maybe he should've just stuck to playing poker...

The End of the Year as We Know It 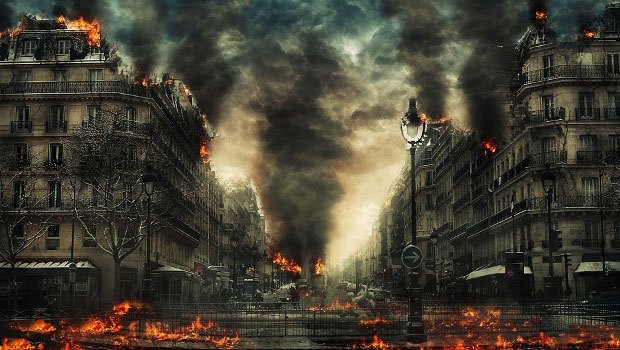 The Brits can be an odd lot. In what has to be one of the most idiotic bets ever made in human history, Londoner Matthew Dumbrell lived up to his name by placing a 1,000,000 to 1 bet that the world would end before the end of the year 2,000. He apparently missed the rather glaringly large problem that even if he was right there would be no way to collect his winnings, given the fact that the world and everything in it, including him, his money and the bookmaker that took his odds, would no longer exist. 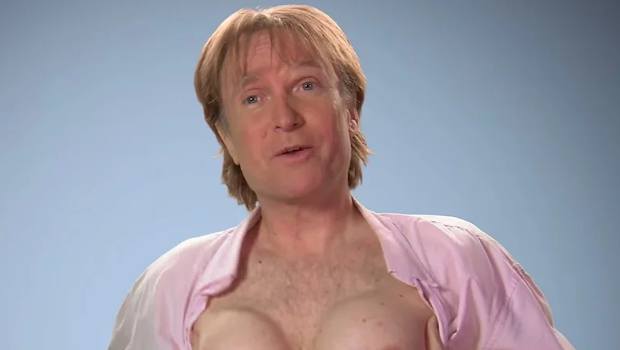 And finally, on to the plain bizarre. In 1996, Canadian magician and gambler Brian Zembic agreed to a $100,000 bet, but it wasn't over a game of poker. Instead, a fellow player offered the sum if he agreed to get women's breast implants for a year. Zembic agreed and took home his money. He decided, however, that he actually liked his new additions and has kept them for 20 years until he asked E!'s Botched doctors Dubrow and Nassif to remove them. Even more bizarrely, he found a gambling doctor and beat him at a game of backgammon to pay for the cost of the operation.