In this article, we tell you the favourites to win the World Series of Poker (WSOP) Main Event and their odds of taking the gold bracelet home.

The WSOP, this year at the Paris Las Vegas and Bally's Las Vegas Hotel & Casino, is the biggest poker event in the world. It has more than 70 individual competitions and a prize pool of around $80 million, attracting players from all over the globe, including those who qualify via online poker.

Vince Vaughn, who's starred in movies like Anchorman and Jurassic Park plus True Detective and F Is For Family, is the master of ceremonies for the event and unveiled the 2022 WSOP gold bracelet, saying “Shuffle up and deal!”.

“I am honoured to be selected as the master of ceremonies for what is set to be the most anticipated World Series of Poker tournament ever,” said Vaughn.

These are the 10 players most fancied to win the World Series of Poker Main Event this year. Although the eventual winner will have to outlast thousands of other participants, the odds suggest these pros have a better chance than most of coming out on top.

Phil Ivey, from Riverside, California, is unsurprisingly the favourite to win the WSOP Main Event having won a gold bracelet 10 times previously. He also showed promising form in the Event #50: $250,000 Super High Roller No Limit Hold’em, which was won by Alex Foden of the United States.

If he wins an event at this year’s WSOP, he will be only the second person to win 11 gold bracelets at the poker showcase, with the US’ Phil Hellmuth on 16. 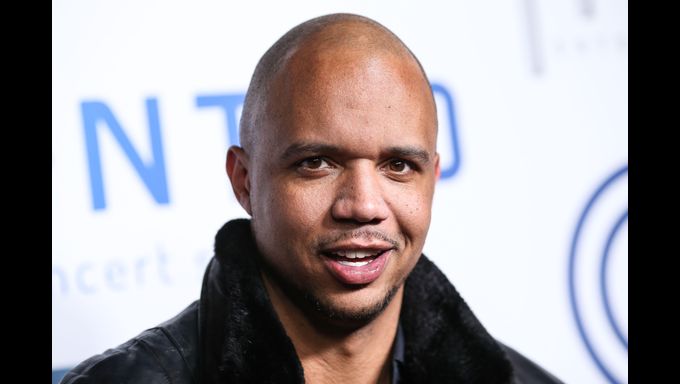 Phil Ivey is one of the favourites for the WSOP 2022. (Credit: Alamy)

Daniel Negreanu, a Canadian player who has six gold bracelets to his name, is 100/1 to win the WSOP Main Event 2022. Negreanu has won $42 million in poker prize money over his career. Among his biggest wins was the World Series of Poker Asia-Pacific Main Event title in 2013. 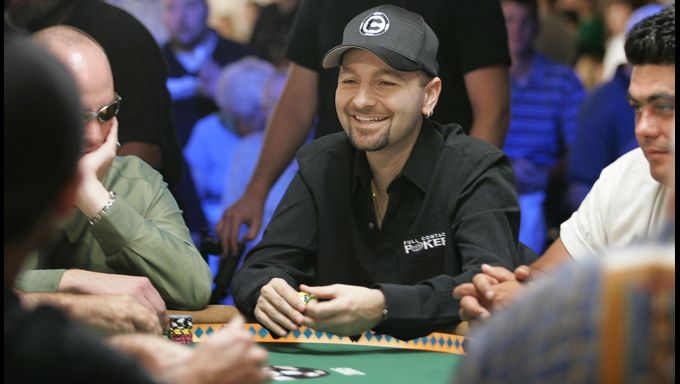 Kenney impressed on Day 2d of the 2022 Main Event and will be hoping that form can continue into the big-money rounds. Kenney won his first and only WSOP gold bracelet back in 2014, in Event 63, bagging him $163,200 in the process.

Kenney has been the focal point of rumours recently after fellow WSOP competitor Martin Zamani, accused him of running a cult-like online poker cheating operation. Zamani claimed Kenney hires ‘horses’, other players who work together in online poker games. Zamani claimed that he was part of the alleged system that could have cheated players out of significant sums of money.

Zamani said that to be one of the ‘horses’, players involved who were staked to enter tournaments, even had to eat a vegan diet, because Kenney demanded it. Kenney has since done an interview with a major poker news site in which he denied most of Zamani’s allegations. 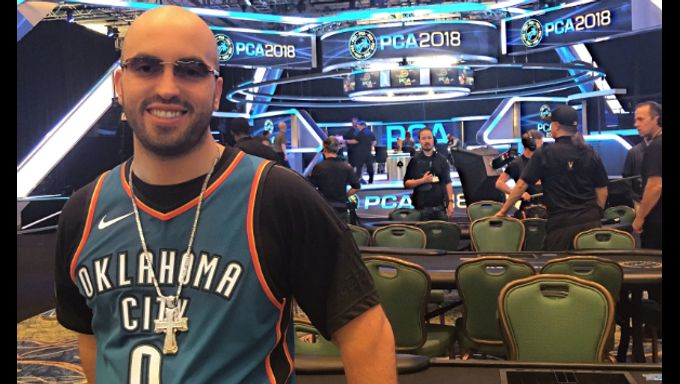 Bryn Kenney could be a controversial winner in the WSOP 2022 Main Event. (Credit: @BrynKenney on Twitter)

Chidwick, from Kent in the UK, has more than $4.8 million in WSOP career earnings and a solitary gold bracelet to his name – he’ll be hoping to add to that in the WSOP 2022. So far in this year's tournament, Chidwick has finished fifth in Event #60: $10,000 Short Deck No-Limit Hold’em, earning him $65,143. He could only place 96th in Event #69, while the winner Sean Troha walked away with $1.2 million.

Jason Koon, who was recently appointed to the new Poker Integrity Council (PIC), has an outside chance of winning the WSOP Main Event in 2022. He’s only won one gold bracelet before, coming out on top in 2021 in Event #11: Heads Up No-Limit Hold’em Championship. In fact, 2021 was a great year for Koon in terms of competition winnings and the WSOP 2022 could be arriving at the perfect time for him. Could he improve on prize money of $910,174 at the WSOP 2021?

Erik Seidel is another legend of the WSOP, having amassed a nine-gold bracelet haul up to now. He started competing in the WSOP way back in 1988 and came second that year. Before poker, Seidel was a professional backgammon player and a Wall Street trader. He’s never won the Main Event so expect him to be hungry for success this time around. He's made a slow start to the WSOP 2022 with 156th place in Event #77.

Bonomo is no stranger to gold bracelets, having picked up three since 2007. Bonomo describes himself on Twitter as a ‘polyamorous, progressive feminist’ who loves acroyoga. Anyway, he’s won $15,194,593 in WSOP competitions and is currently number one on the all-time money list for poker players.

Another high-earner, Daniel Negreanu, accused Bonomo, who he calls ‘Whacko Bonomo’, of being a cheater who’s ‘indoctrinated’ by his social justice beliefs, after Bonomo criticised the Canadian for angrily throwing his phone when crashing out of Event #50: $250,000 Super High Roller No-Limit Hold'em at the WSOP 2022. Bonomo said Negreanu’s reaction was ‘pathetic and unacceptable’.

Will Bonomo end the WSOP Main Event with the bragging rights? He’s 200/1 to win this year.

American David Peters, 35, has four WSOP gold bracelets, including Event #2: $100,000 High Roller Bounty No-Limit Hold’em in June 2022, which earned him $1.1 million. It was a great way to start the WSOP and you can see why Peters is being backed to win the Main Event.

Baby-faced Brit Adam Owen is the second Kent-native in our list of potential WSOP Main Event winners and with odds of 400/1, this wildcard could be worth a flutter.

James worked in non-league football as a press officer before copy-editing local and national newspapers from around Britain. He then stepped into the online casino world in Malta as a copywriter, and since then, he’s continued his igaming journey as a freelance writer, and is delighted to be helping make CasinoSource content the best it can be.

Spin to get bonus You're in luck! Unlock your bonus